Sadly Jock Dewar died earlier this year, and the following audio clip of him talking was played at the dinner – 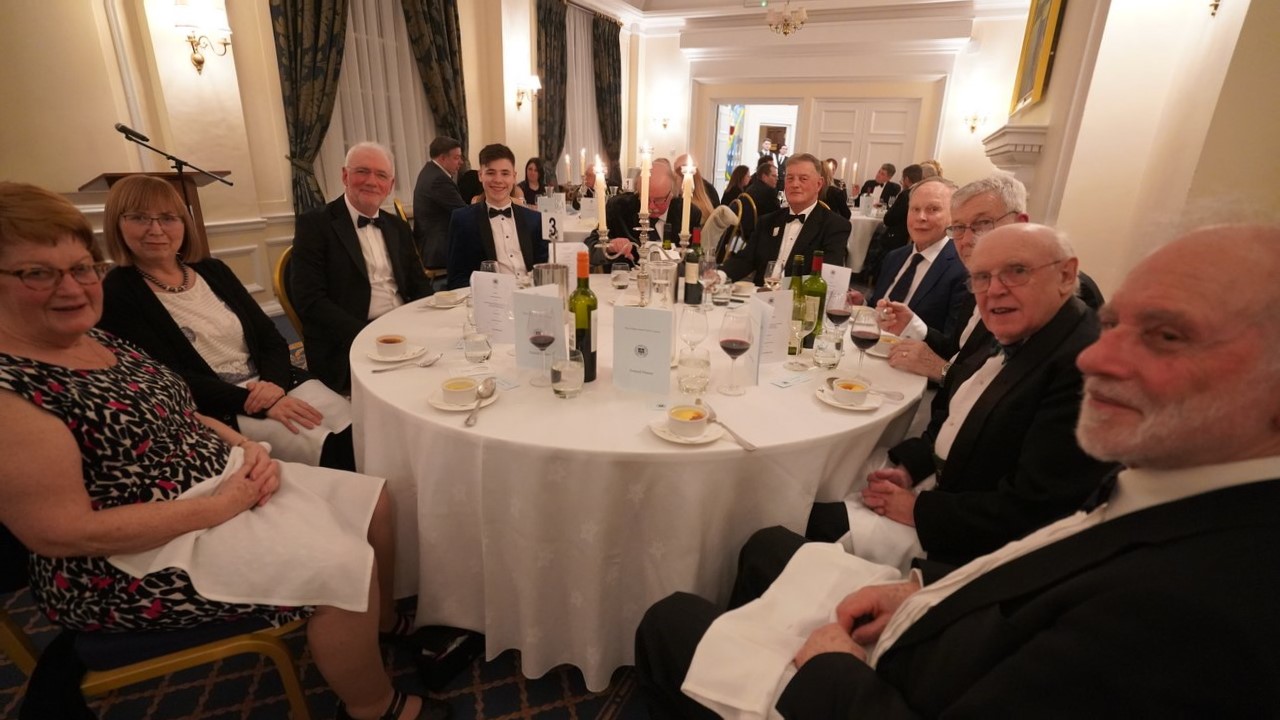 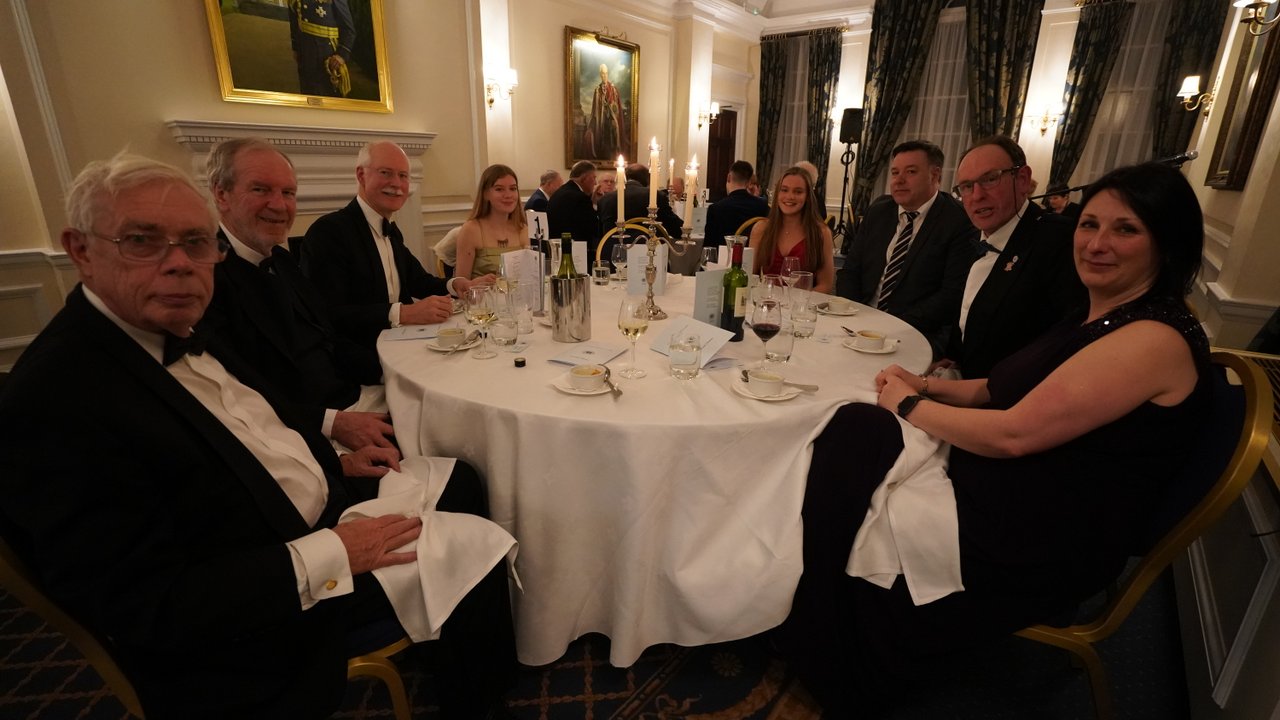 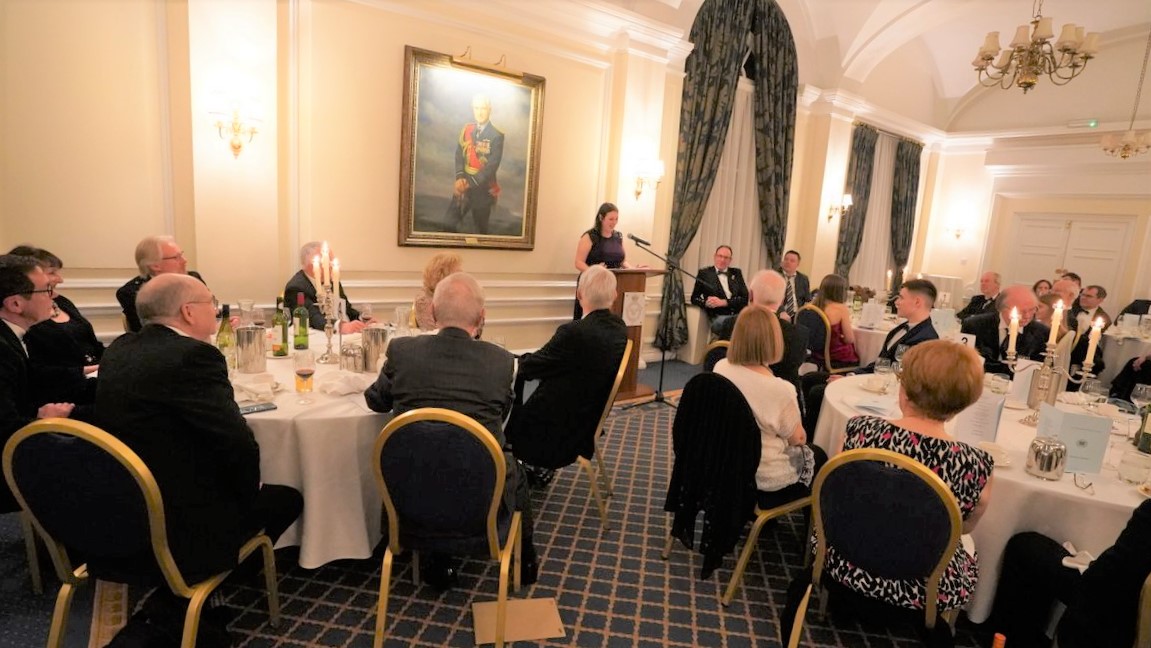 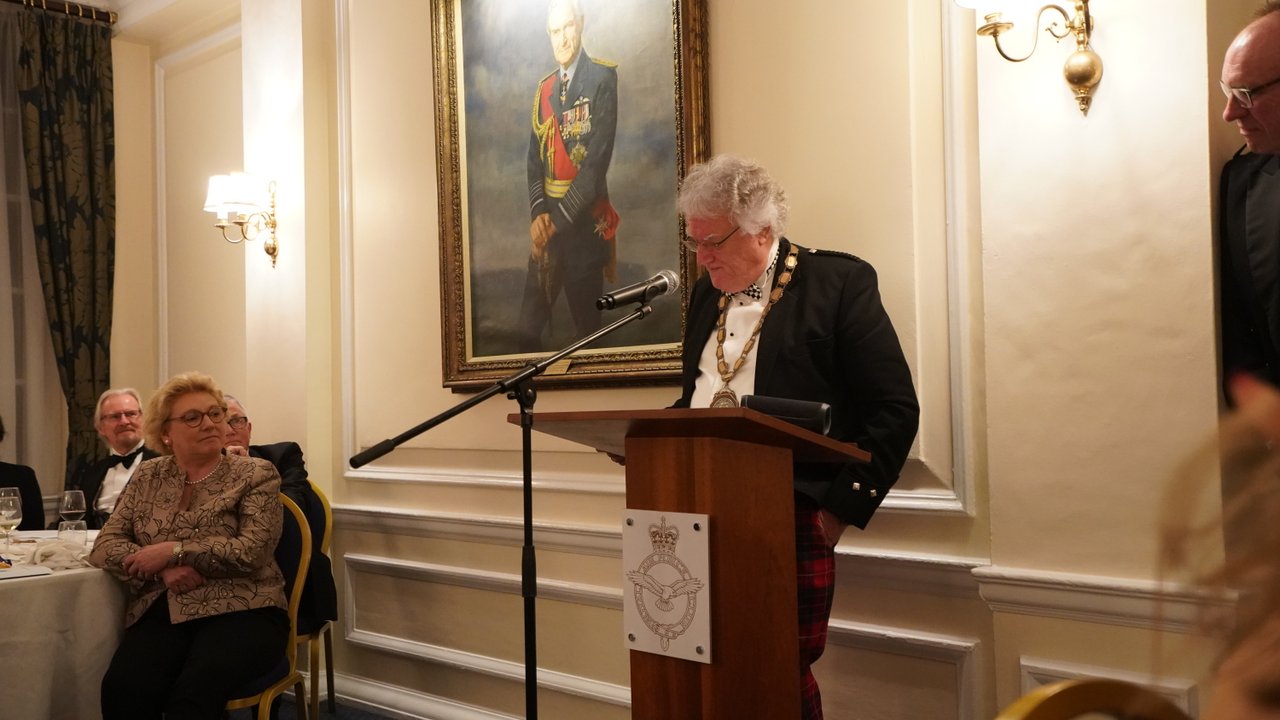 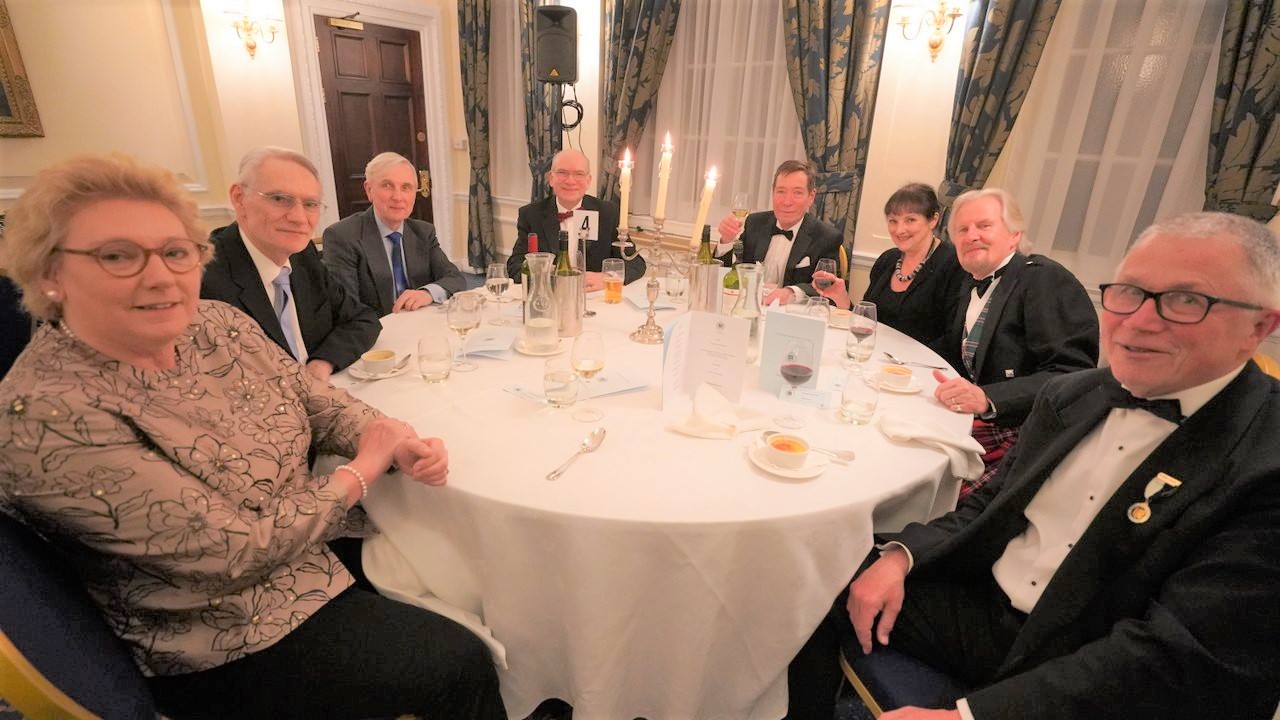 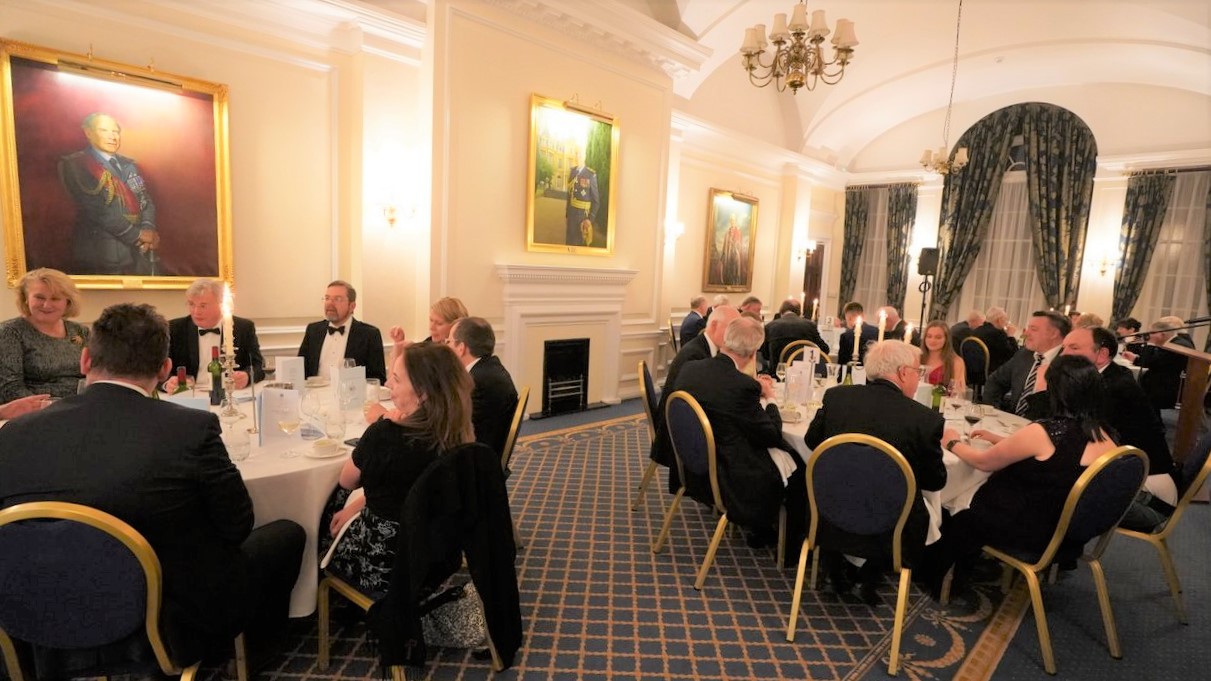 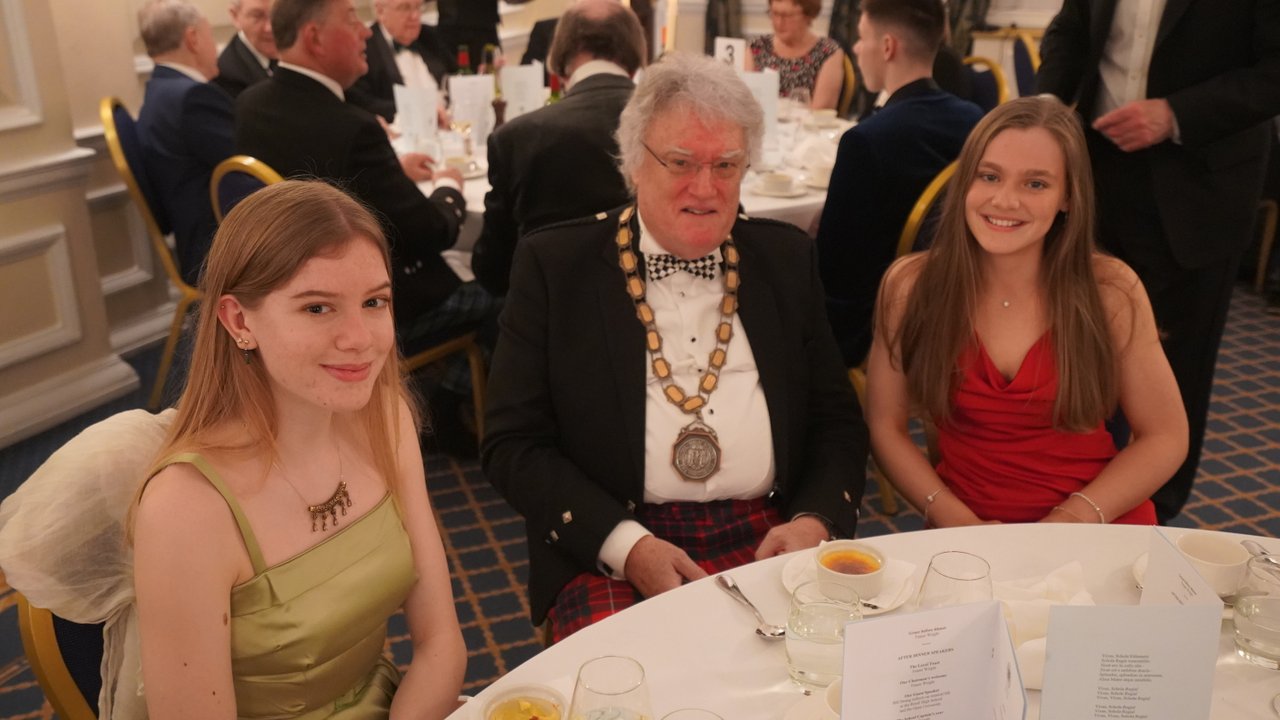 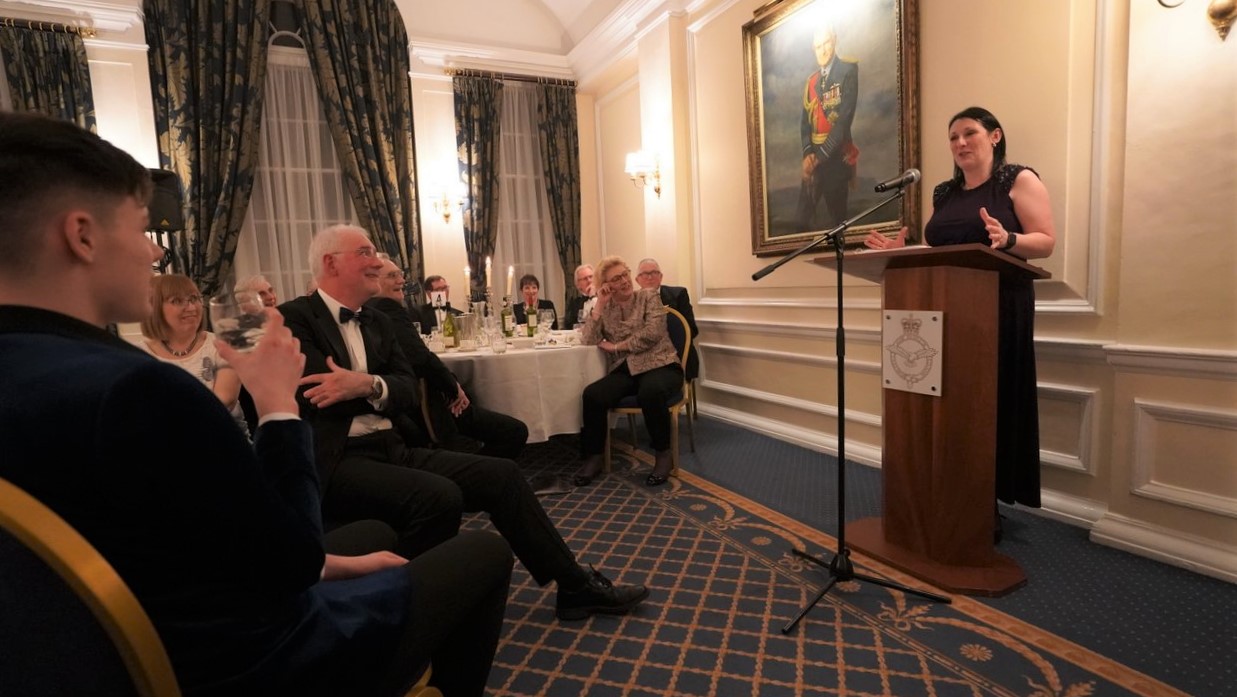 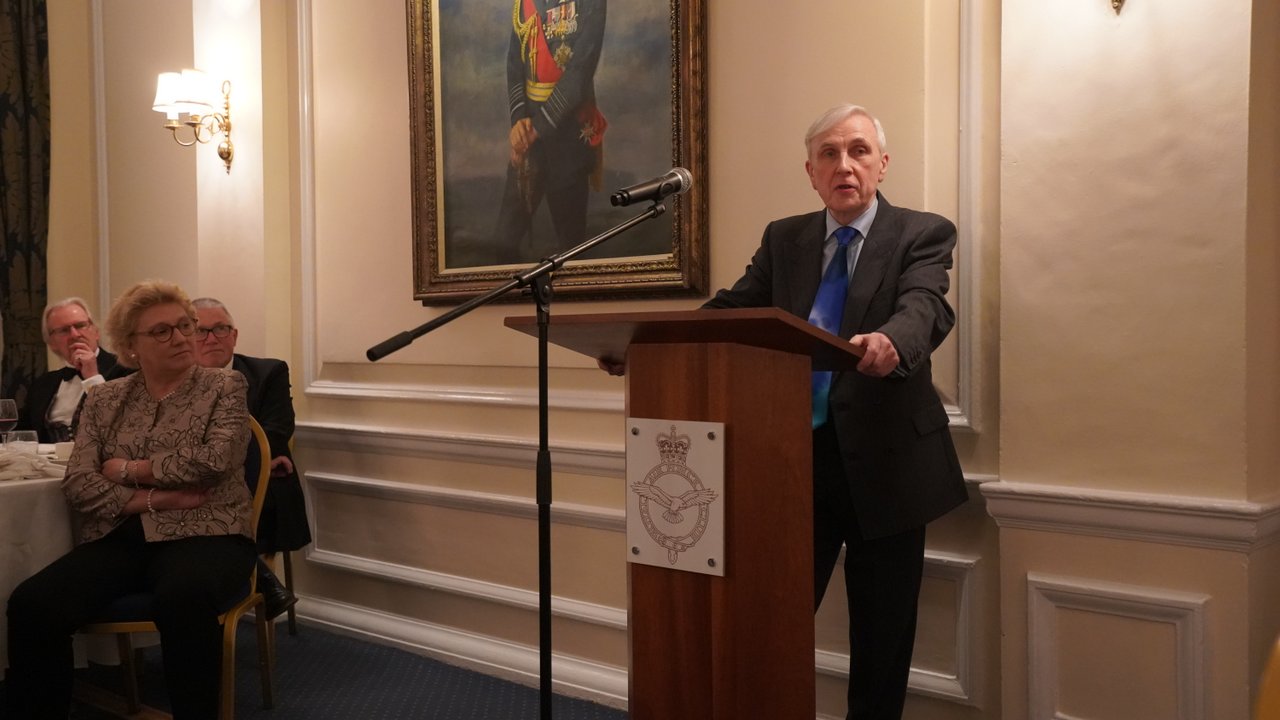 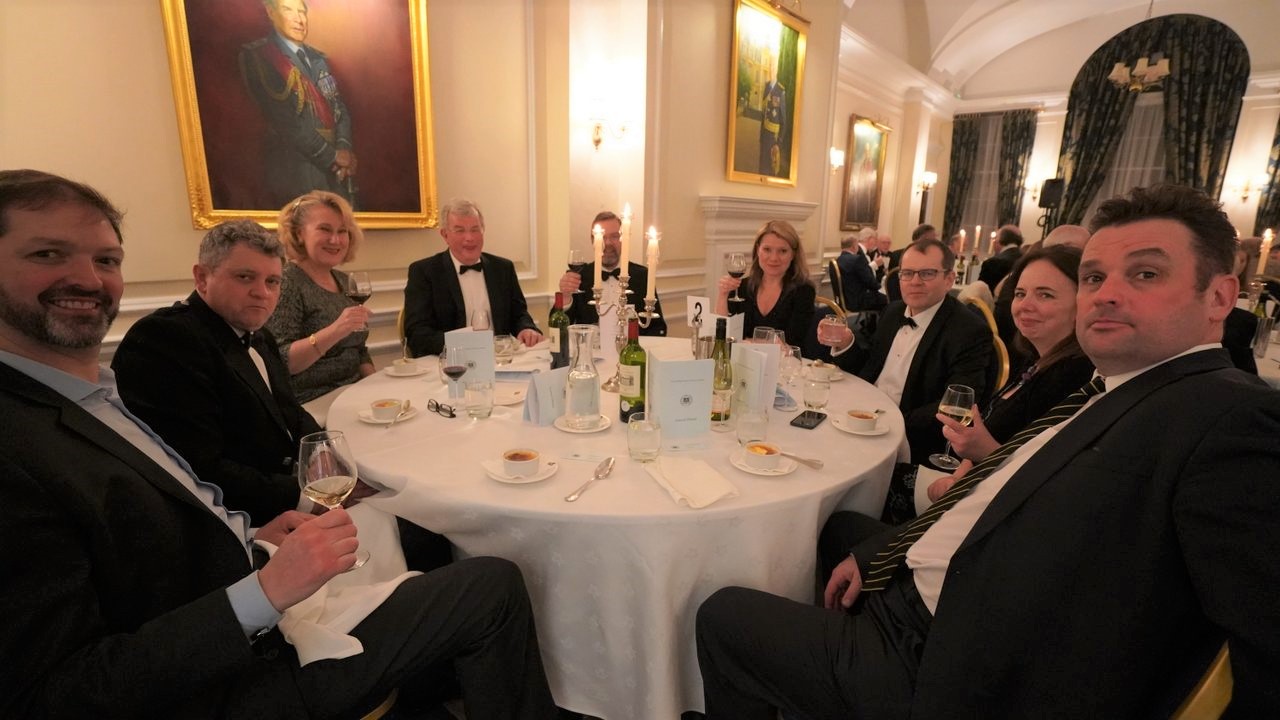 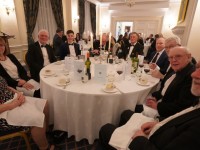 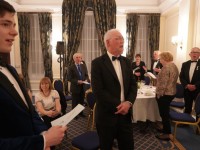 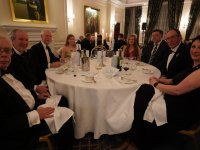 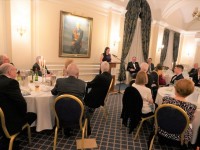 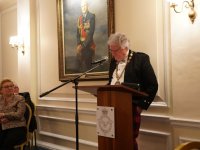 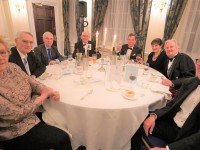 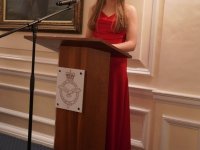 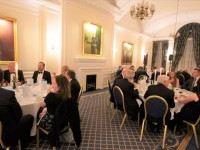 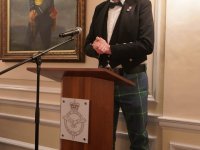 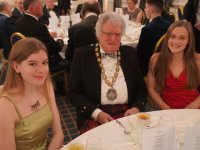 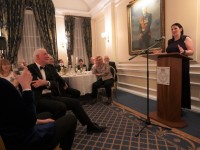 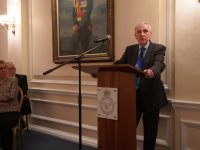 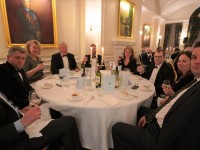