The Authors of Mischief and Just the Job

The Authors of Mischief

The play was performed at the RHS Preparatory School at Jock’s Lodge on 19th and 20th July 1948.

David Platt was older than Karl Miller and I don’t know what happened to him. Karl Miller was Dux of the School and became editor of “The Listener” and later was editor of a London literary magazine-the London Review of Books, which he founded.

He also wrote several books some of an autobiographical nature, recalling quite a bit about his Edinburgh youth, the School and in particular about Hector whom he remembered with great affection as to some extent do I as he was an unforgettable and charismatic teacher.

Many thanks to the late Garry Ross for supplying this material

The Author’s Note outlines the events on which the play was based.

View the program, review from Schola Regia and photographs in the Gallery below.

Just The Job, a satirical comedy written by Royal High sixth former, Alexander Burton, was performed at the Little Theatre in the Pleasance, Edinburgh in July 1950. Alexander also appeared in the play as Sandy Sinclair, an engine driver who wishes to be an MP. The play was produced by Charles McAra who I believe taught English at the school.

Many thanks to Leslie Gage for supplying this material 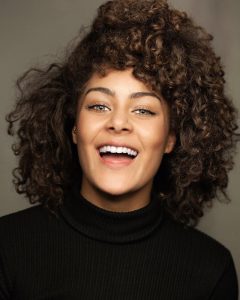 Izuka Hoyle - one of the principals in ‘Hairspray’, the last of three stellar musicals produced by the School between 2007 and 2010.
She was named by The Evening Standard as a ‘Rising Star’, and quickly landed the role of Mary Seaton in the 2018 epic ‘Mary Queen of Scots’. 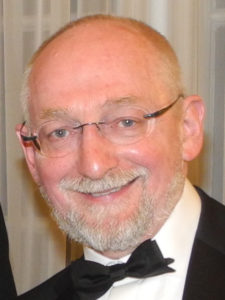 Amnesty International became an annual event, followed by three major musicals 2007 – 2010 which were once again the product of a small team of dedicated teachers, this time led principally by Tom Bacciarelli and Gary Snedden. 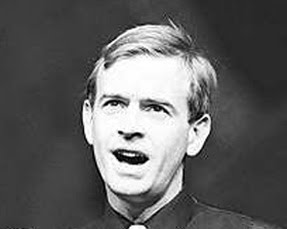 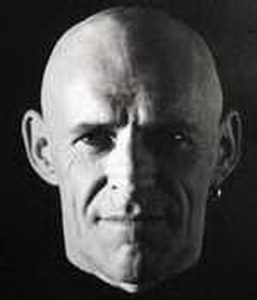 Johnny Melville played Thomas Becket in Becket.
He also had a lead role along with David Robb in Harold Pinter's "The Dumb Waiter" performed in the Great Hall at the school. 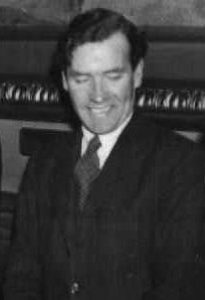 Glen Chandler put on a comedy review to raise funds for the Aberfan Disaster. David Robb played Henry II in Becket and Cassio in Othello.