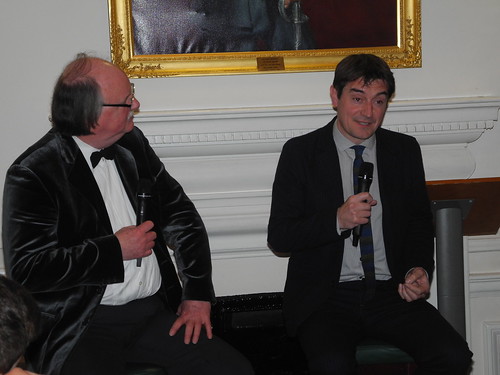 In a departure from the usual format, Nick Barley was interviewed by Al Senter, in a similar fashion to the sessions with authors at the Festival.

Back to Event Photographs page Next